Abdulrazak Sheriff Fazal now has his own web site!
Click here to go to Abdulrazak Fazal's own website 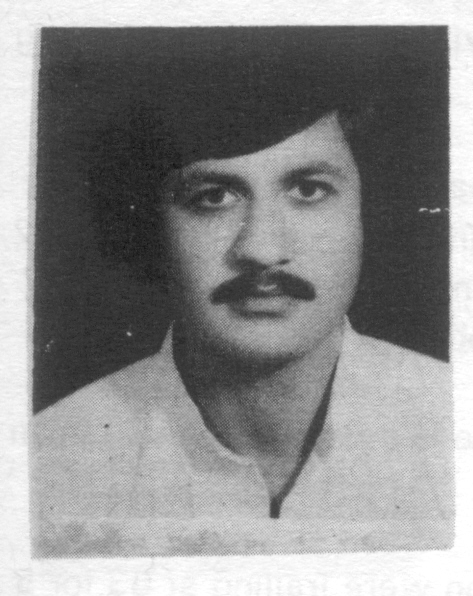