In a full life, he toured the world experiencing modern air travel and the wonders of the world, as well as a camel back ride to Mecca.  He migrated to Stanmore, London, in 1988 and was buried in the Brookwood cemetery in June 1989.  Mulla Ahmed Lakha had an impressive personality which signified piety and nobility, a befitting legacy for a zakir of the Ahlal-bayt (a.s). 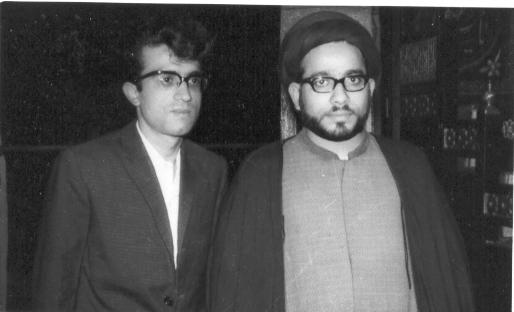