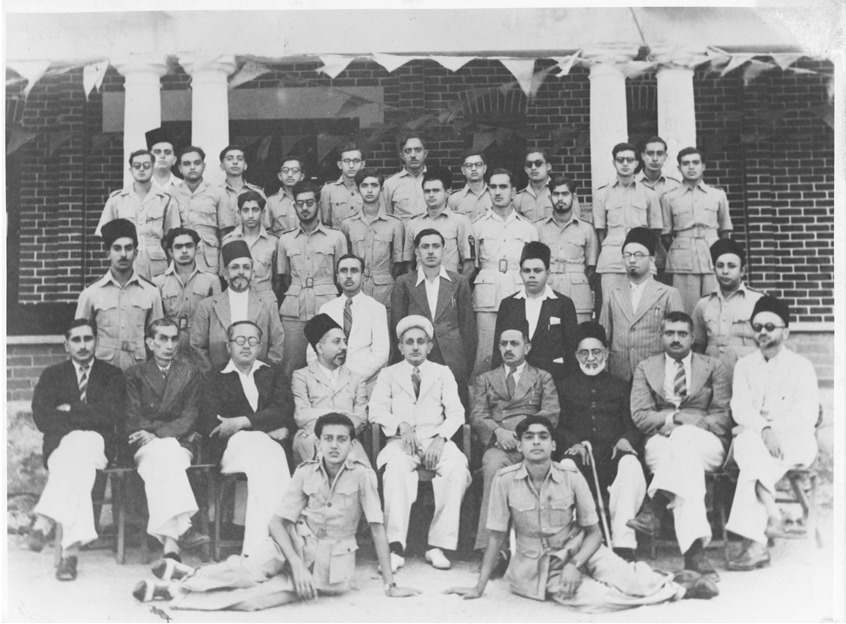 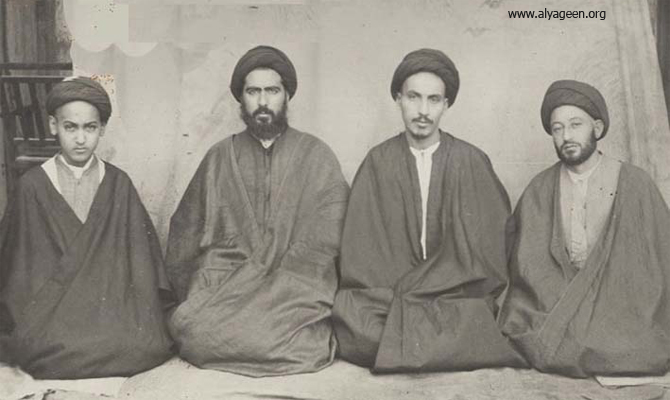 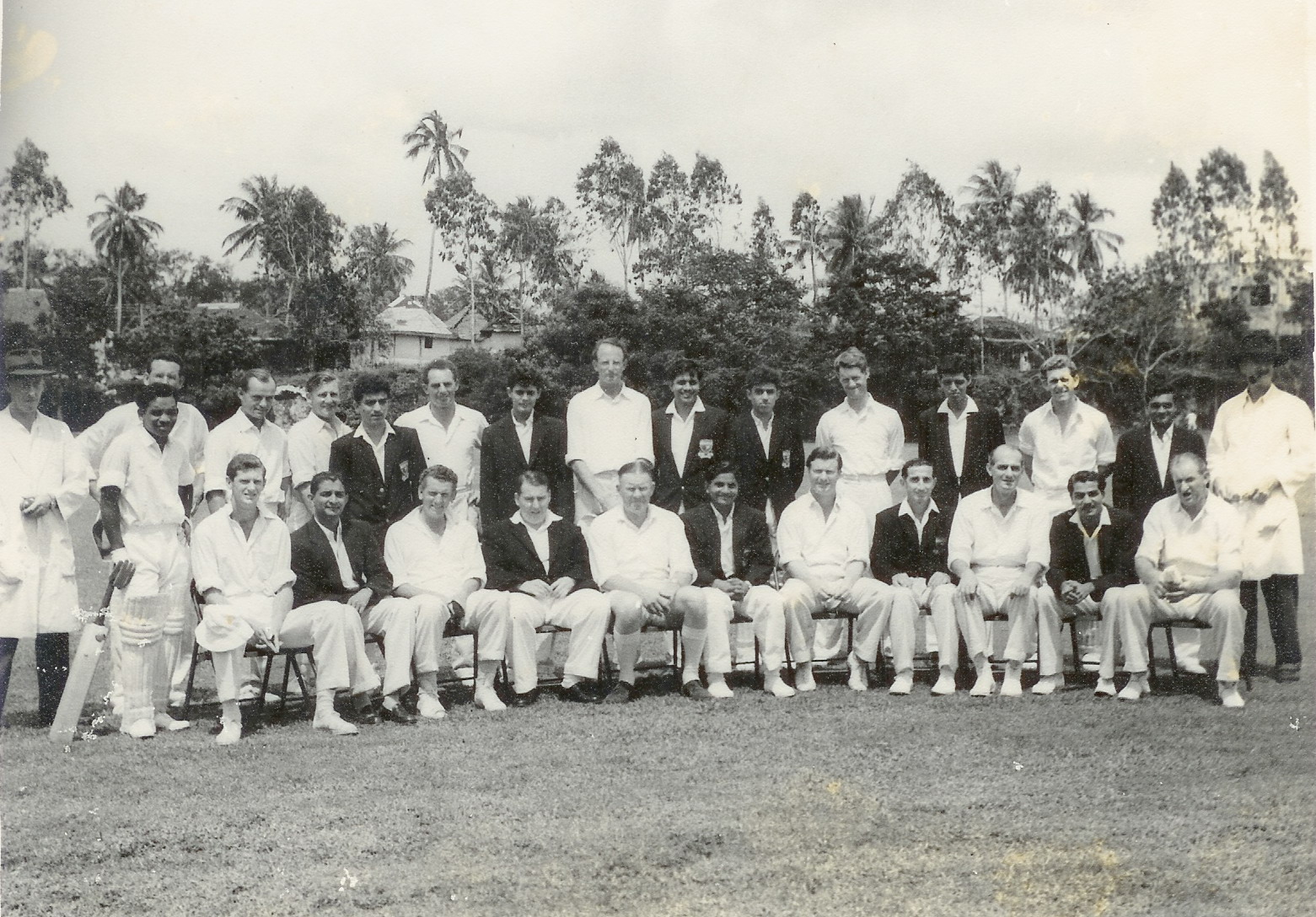 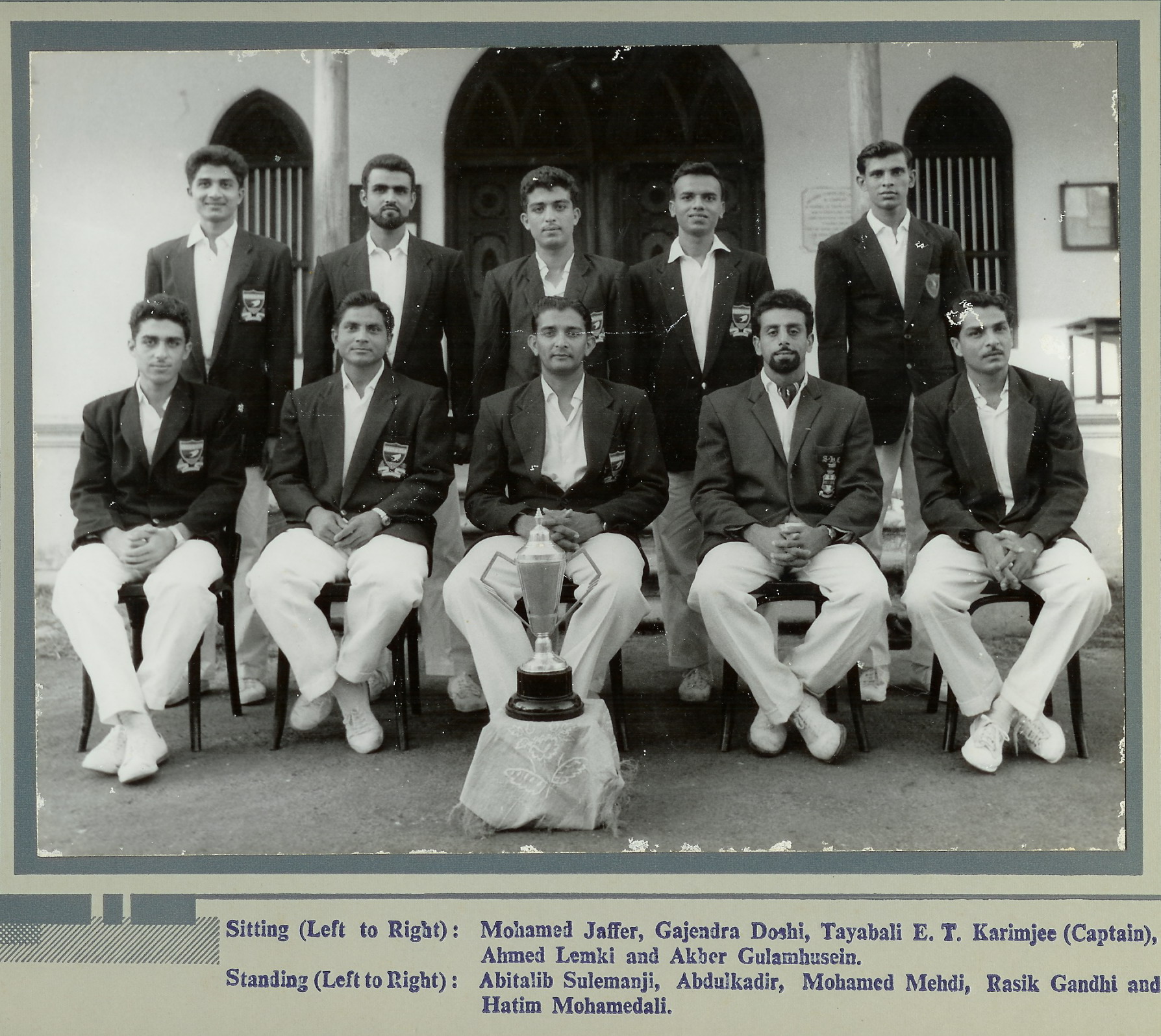 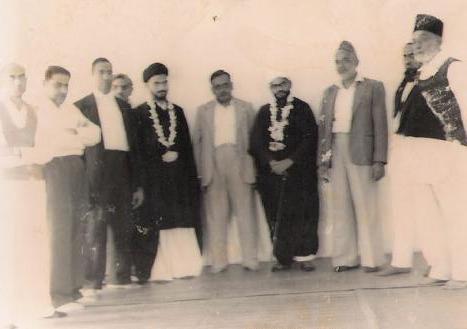 The above picture was circulated last week and we have received the details as follows:
Songea in early 1960s 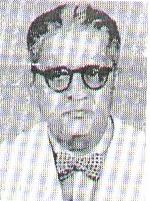 Well known by the name of H.K. Jaffer.  He was born in Pangani a small town of Tanganyika on 4th December 1896.

In 1923 he was the agent of an insurance company in Uganda by the name of South British Insurance Co Ltd.  Since then he has been very supportive and serving the Community in different ways.

In 1946, he was the first nominated member of Uganda Legislative Council and a non-official member in Uganda Executive Council.

Due to his contribution of social services, the British Government honored him with the title C.B.E

He whole heartedly gives his dedicated services up to date.

His services rendered to our Shia Ithnasheri Community is noteworthy and unique, he also served as the Vice President of Supreme Council from 1955- 1958.  Jinja Jamat benefits from his warm shadow and devotion. 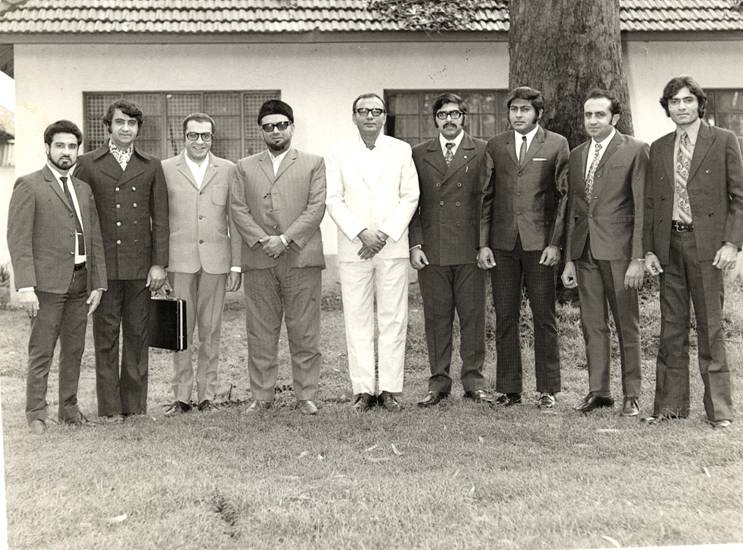 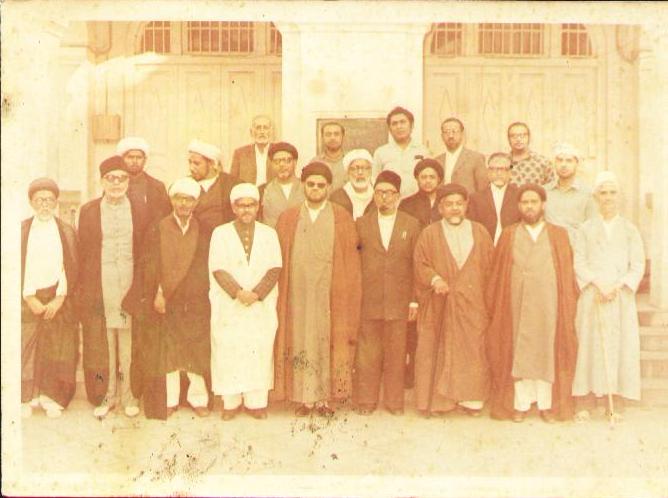 Sitting on the ground left to right: 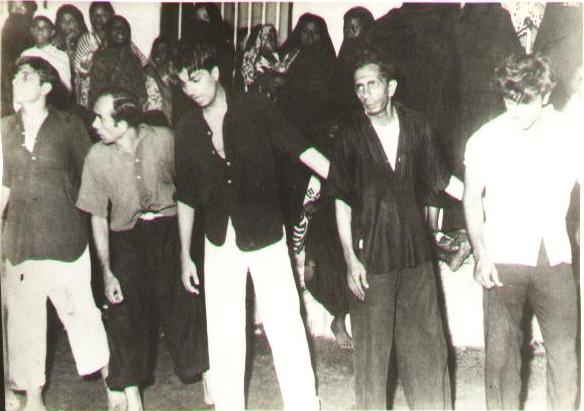 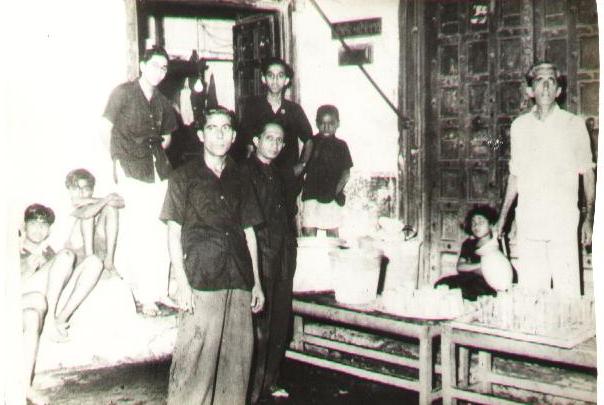 MUHARRAM IN ZANZIBAR IN THE 1950s

Anyone with details on these Photographs is requested to provide 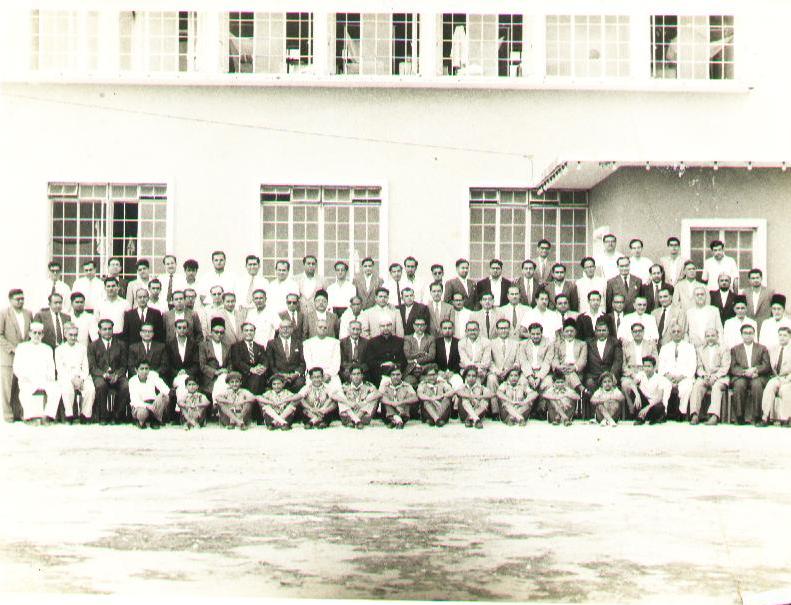 Anyone with details on these Photographs is requested to provide

Opening ceremony performed by G. A. Dhatoo, who is seen standing at the center table. Various local dignitaries were present at the reception. Among the elderly community members seen in the picture are Abdulla Kanji, Valimohamed Ladha, Hussein Sheriff Dewji, Mohamedali Dhala, Mohamedali Meghji, G. A. D. Musa(Mulla Bishon), H. N. Jagani, Jaffer Mawji and others. (Interesting to observe the type of cars that were in use at that time!)