During the 15 yrs. career (1972 to 1986) in the National Team, I had the opportunity of traveling extensively to other countries in East Africa and Central Africa for Cricket Tournaments. The most popular tournaments in East and Central Africa, which is played on National Level, is known as Quadrangular Tournament which is an annual event. The participating countries were Kenya, Malawi, Tanzania, Uganda and Zambia but in 1980 or 1981 Kenya became directly affiliated to world cricket body leaving only four countries as participating teams in the tournament. Besides playing in Quadrangular Tournaments, I had also chance to play on National Level against Nigeria National Team, clubs from India, M.C.C. "A" and Combine Minor Counties from England when they visited Dar-es-salaam.

During my career in the National Team I had the opportunity of leading the side as captain for 4yrs. (1977,1984-1986). In 1984, Tanzania won the East and Central Africa Cricket Championship after 16yrs under my captainship. In the same year, I was awarded National Player of the Year. 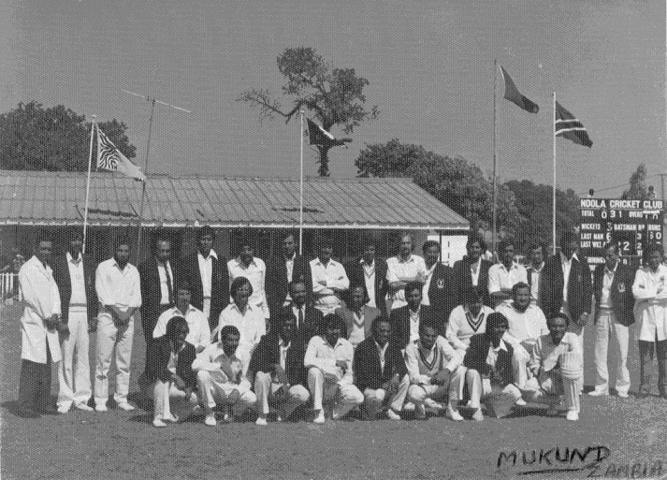 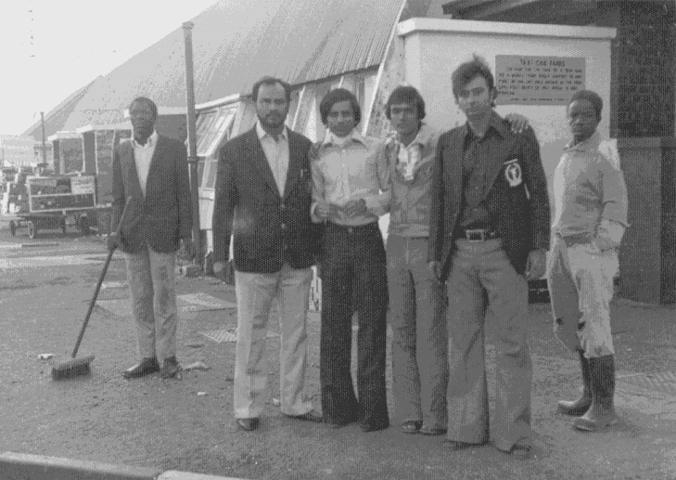 1977 - Ndola, Zambia - At the Quadrangular Tournament. 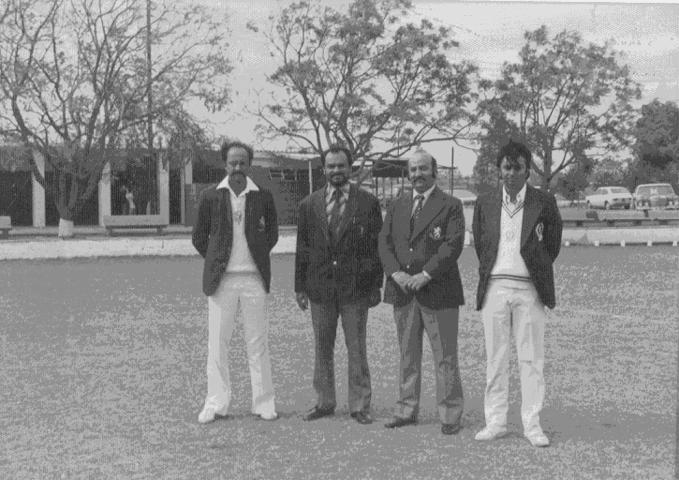 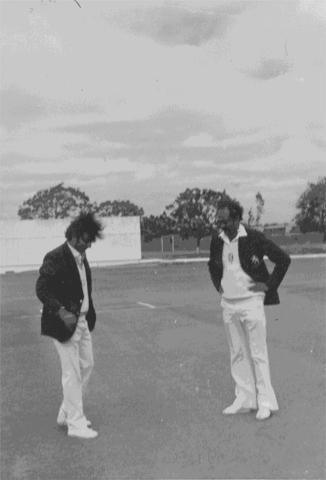 1977 - Municipality Ground - Lusaka, Zambia - Toss of coin between Captains of Kenya and Tanzania.