History will record that in 1968 - 3 a side Final volleyball game between Union Sports Club v/s Aga Khan Sports Club lasted for three days (best of 5 games). Eventually USC beat A.K.S.C. 3 to 2 games. Prior to the game A.K. had a record as an unbeatable side team (3 a side) for almost five years. USC was never beaten then in the volleyball tournament of 3 a side till traditional volleyball was abolished in Tanzania in 1971.

After exodus migration of Zanzibar players to mainland, U.S.C. formed quite a formable side in cricket as well as volleyball.

The players who represented in this historical game in 1968 were-:

Union fans Bashir, Amir and Muddy chatting after the game. 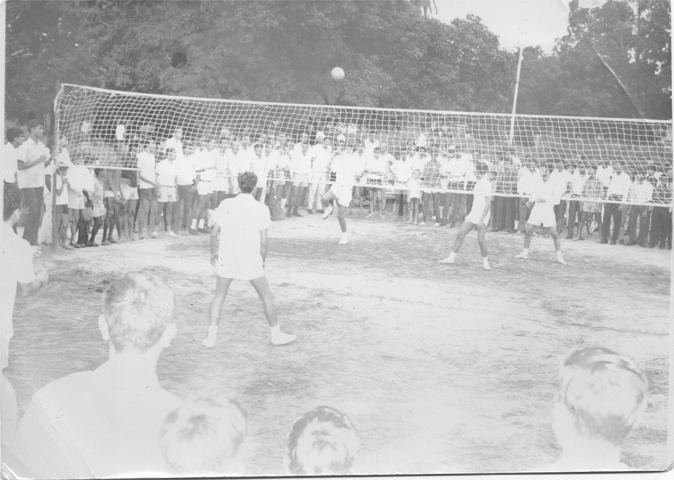 Amir Yusuf replying the ball, Mohamed and Yusuf are watching the ball. Firoz Bhamji is on the opposite side. 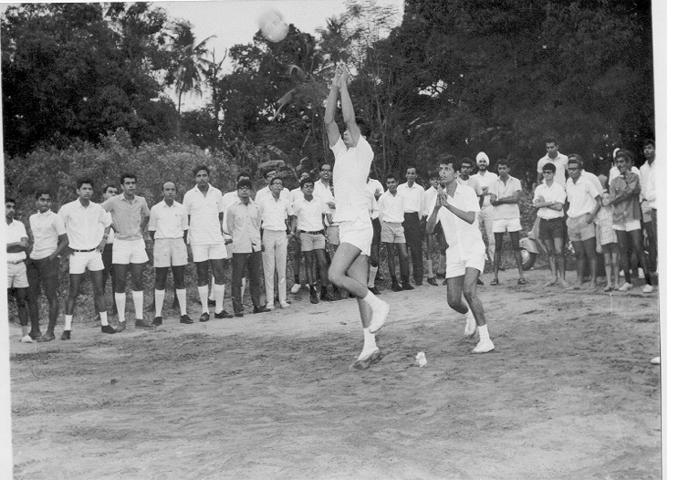 Mohamed Nathoo replying the ball, Amir Yusuf is watching. Among spectators who can be seen are Muddy, Bashir Tejani, Sadiq Somji and Kassamali Bhaloo. 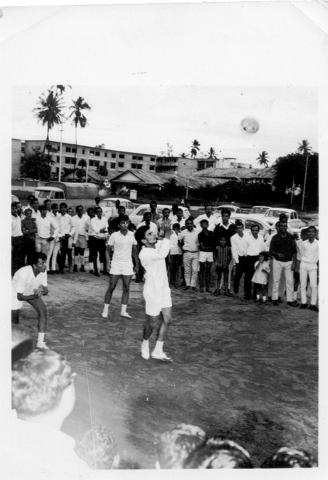 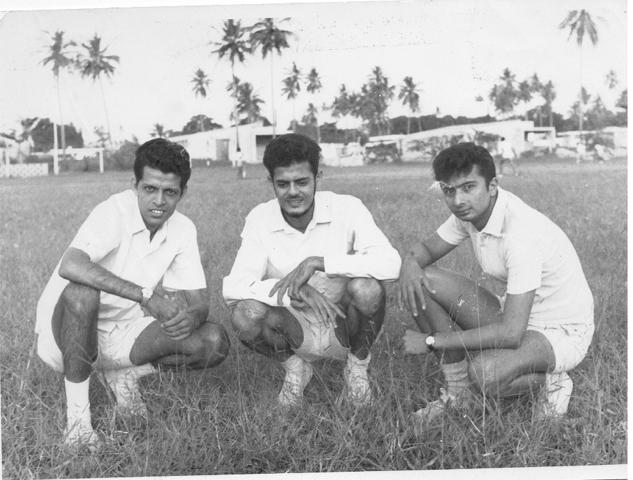 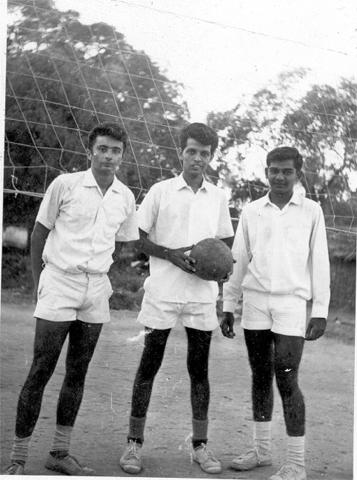 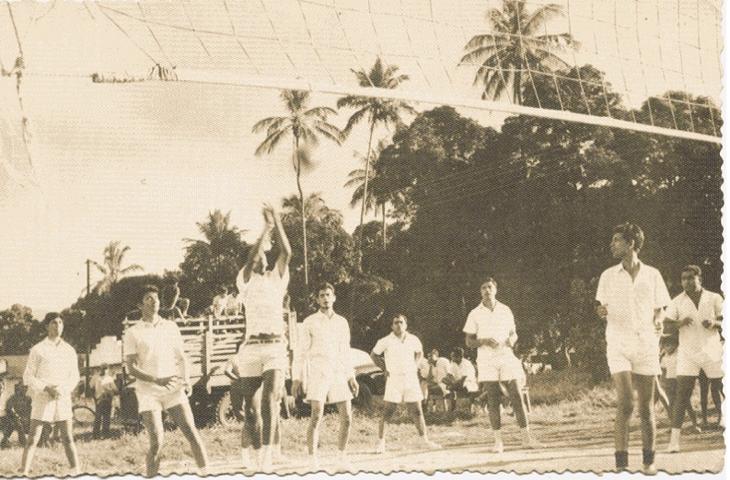 Morogoro Volleyball Team had thrown a challenge that no volleyball club in any part of Tanzania can beat their team on their home ground through newspapers and radio broadcasting. Union S. C. of DSM took the challenge and travelled to Morogoro to play them. Union won 2 to 1 game. 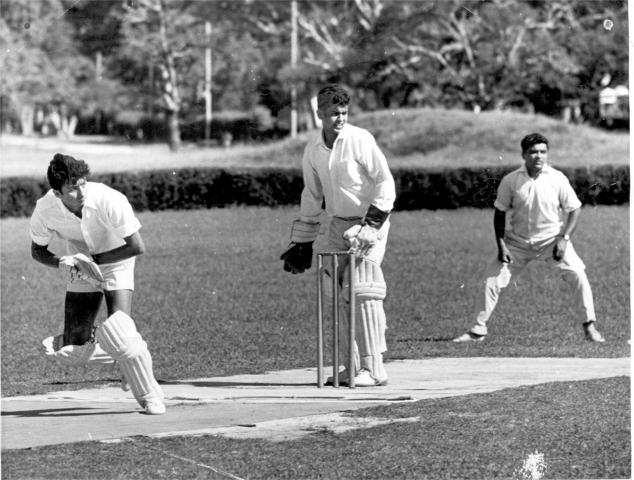 One Of The Saturday Commercial League Match played on Gymkhana Ground In DSM in 1968.

Mohammed Nathoo glances the ball on leg side, Mehboob Soda is behind the wickets. 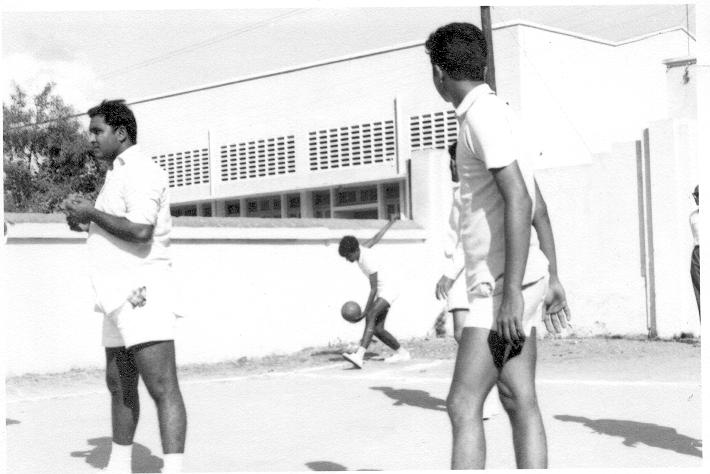 During the Bahadur Cup in Moshi in 1969.

Liakat Khimji serving the ball, Amir Dharsi right front and near him is Mohammed Nathoo.