This was the first time in the history of the Supreme Council Sports Tournament which is 18 years old that a game of the Veteran was fixture by the host country, thanks to Jaffery Sports Club of Dubai and initiatives of brother Anwer Hemraj of Dubai who had made this historical game played. The guest of honor was Muslim Kara the renowned Tanzanian Veteran cricketer and volleyball player of our community (younger brother of FHR). Among the dignitaries who were the spectators of the game were Al-Haj Zulfiqar Khimji (the Chairman Of Africa Federation) and Al- Haj Barkat Rajani (Hon. Secretary Of Africa Federation). At the end of the game the veterans' players of both teams were presented with trophies and track suites by Chairman of Africa Federation.

Names of veteran players for USC (DSM) who participated. 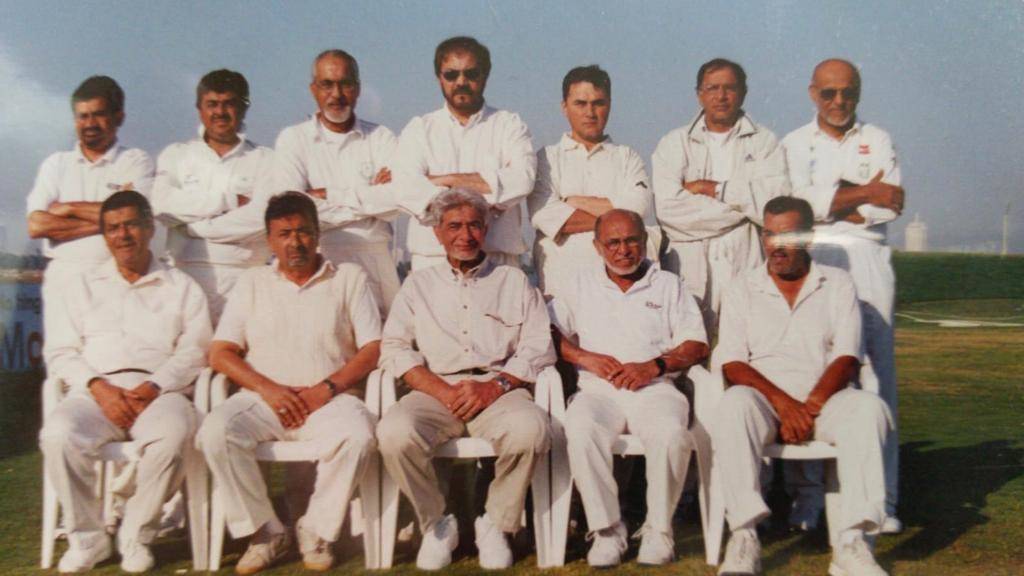