Four Veteran Sportsmen of the yester-years were awarded the "Abassi Medal" during the Opening Ceremony of Amaani Sports Festival on 22nd December, 2008 in Nairobi.

This is the first time in the history of Africa Federation to honour "Abassi Medal" (beside yearly awards of Sportsman of the year of Abdul Fazel Trophy) to the community outstanding sportsmen who have contributed the long exceptional services to the development of sports in the community and to the country. Abbas Medal is the highest honour in the community sports environment. 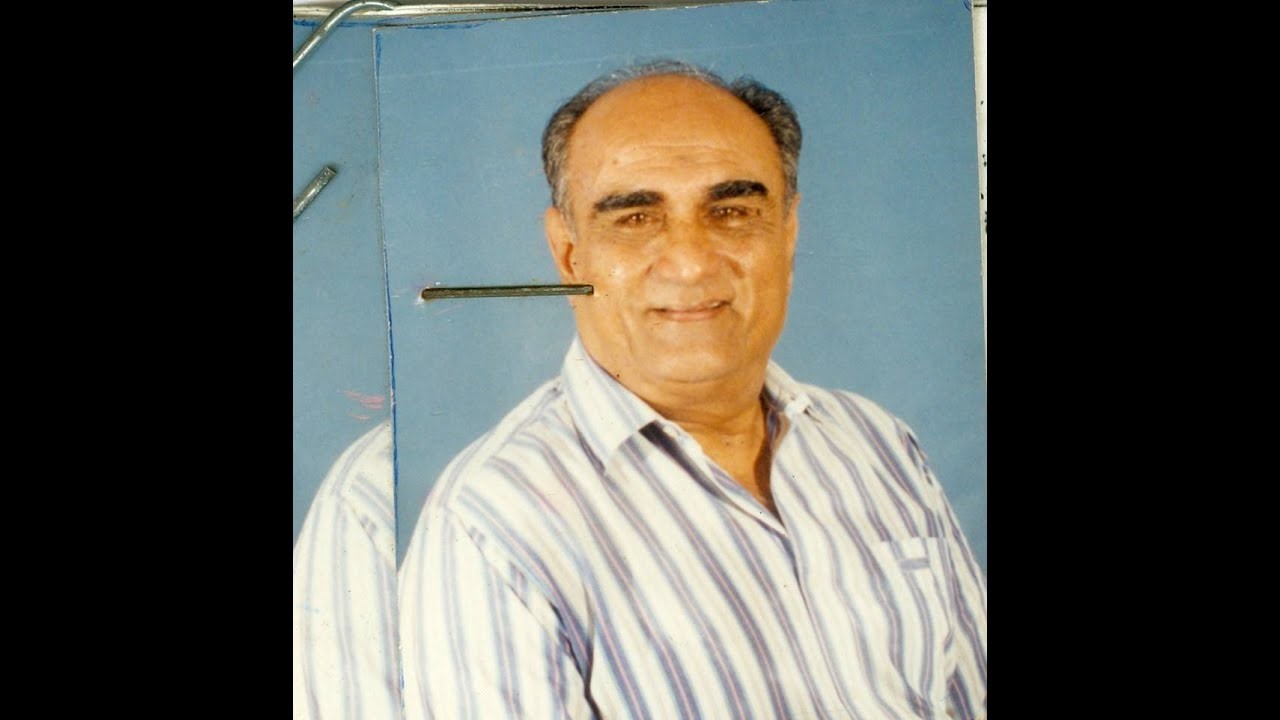 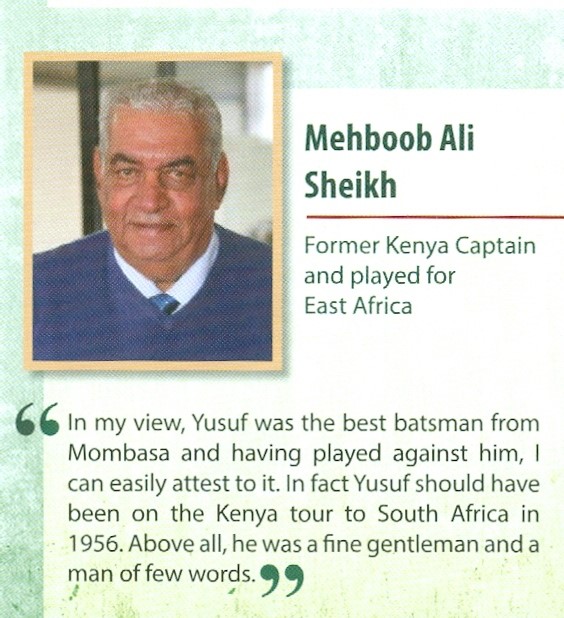 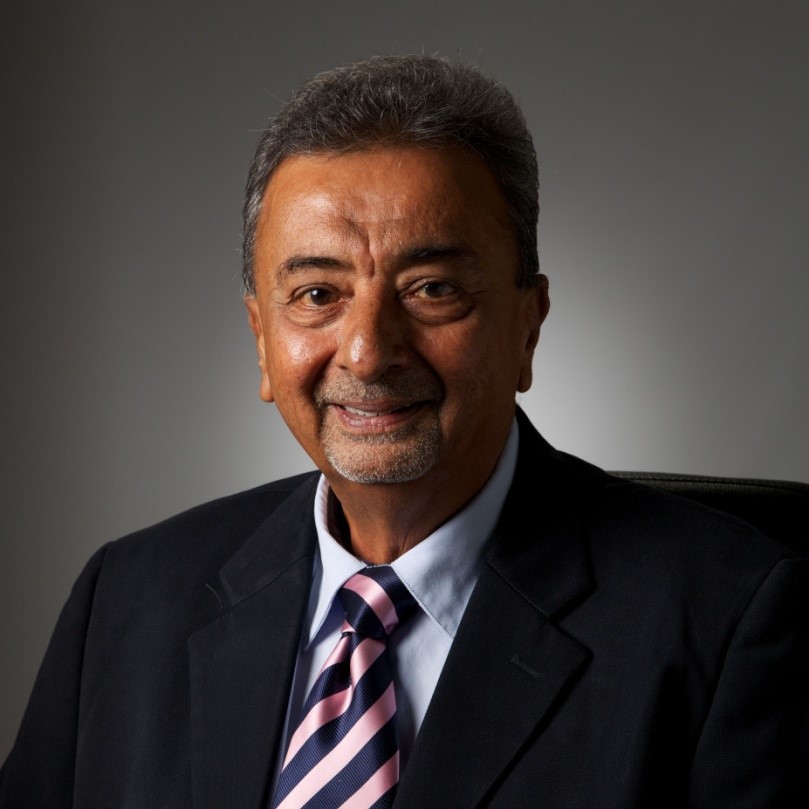 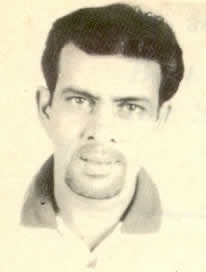