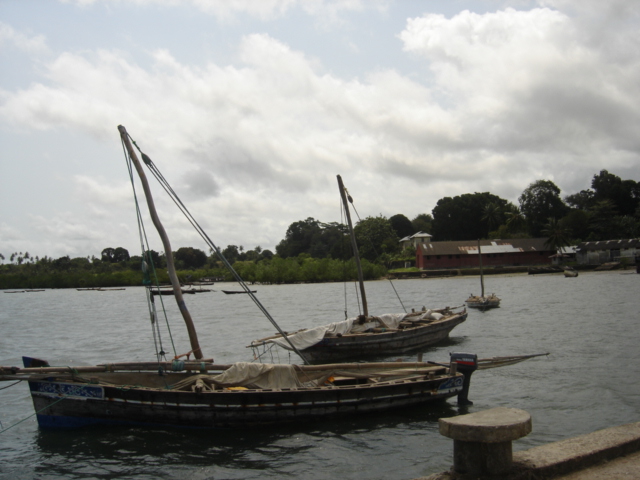 1959 - The placard, the banner and the sizable alam that symbolized Zanzibar julus.

It is the time of Chehlum of Imam Husain A.S. It marks the culmination of the mourning period for the valiant band that laid down their lives at Karbala to save Islam.

Many mourners descend on Zanzibar from mainland Tanzania, Kenya, UK, USA, Canada, Gulf States and elsewhere. Some for the first time. Others on their annual pilgrimage so to speak. They spend two full days in azadari. Almost non-stop.

What is it that pulls so many people to Zanzibar during Chehlum ? It is certainly the atmosphere there. The memories of those old days come flooding the moment one talks of Chehlum in Zanzibar.

in Zanzibar did not descend or also go away as suddenly as it did in other places. The leisurely pace of Zanzibar had a lot to contribute to its gradual build up.

The tenth night is Ashura (Kwa Master Baker) and the scene of Zuljanah brings live the memory and moments of Ashura night of a month back.

The next night is Chehlum night and the atmosphere emotionally charged. It is black everywhere, for there is hardly anyone without at least a black shirt on. All the alams are draped in black and so are the mehmils.

The day preceding the eve of Chehlum witnesses a hive of activities at Taziakhana. The revered figure of Kassamali Mammu Walli Dharsi (Bha Kassamali), the staunchest of devotees, busy directing preparations for the julus at night. It is the scene of threading flowers, applying scent and sharpening zanjeer blades as flags, alams, jhulos(small tabuts) and mehmils also take shape.

The Chehlum night activity starts with the sad recital Arbainke sogwaro alwida, akhri majlis hai yaro alwida by Murtaza Abdulrasul Bandali at the Imambara followed by majlis. After that at around eleven o'clock commences the julus from the Imambara compound with Abdulla Mohamedali Premji(Toti) way infront, just behind the placard and banner bearers, carrying the unique and sizeable alam. The alam symbolizes Zanzibar Julus. Then come little girls in a long stretching row carrying jhulos and chanting Sayade abrarka aaj hai chaliswa, Zehrake dildarka aaj hai chaliswa. Also the Zuljanah,draped in black velvet unlike the blood spotted white piece on the occasion of Ashura, and adorned with arrows, armour and sword, is being brought out by Gulamhusain (Golo) Saleh Allarakhia, Raza Karim Box and Husain Ali Dawood. 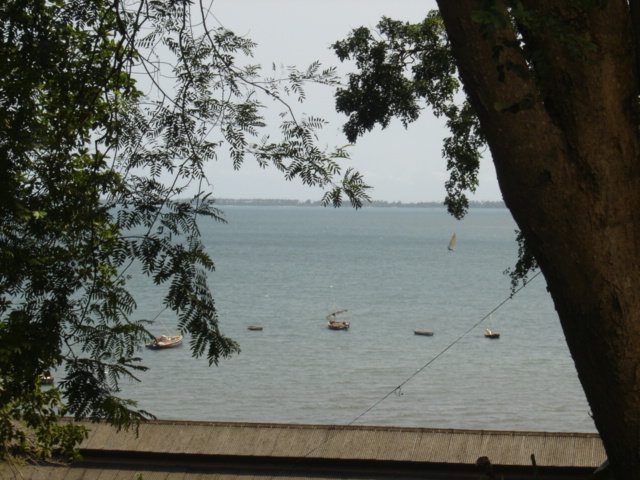 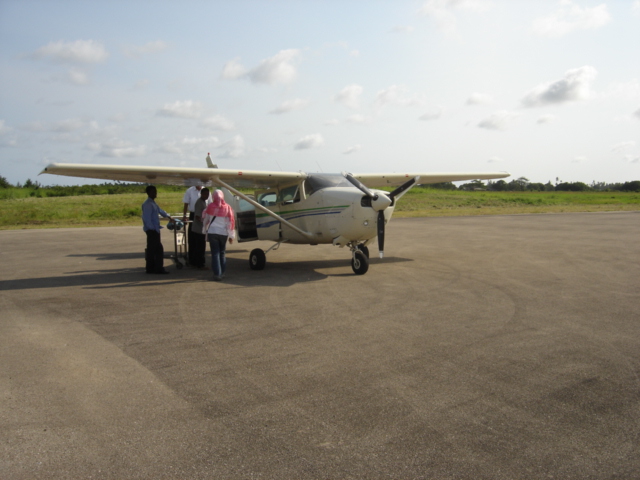 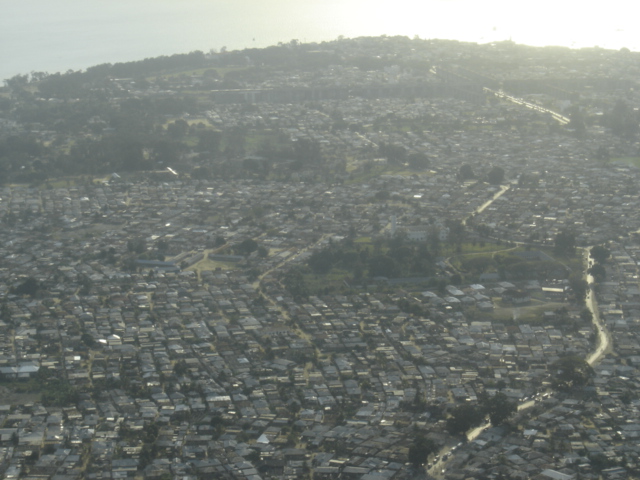 The black alams, mehmils and tabuts are in evidence everywhere, with also groups of Chupki Julus, Matami Julus and Saf. Towards the end is the zanjeer matam with azadars vehemently beating their breasts with zanjeer and bleeding profusely, and chanting Chutke kaidse ayi hai Zainab, majai hai Zainab under the baton of Jaffer Rajabali Jaffer(Kibete).

The Cosmopolitan Zanzibar public -The Africans, the Arabs, the Asians and the Europeans line up the route to witness the julus. The atmosphere is awash with doleful nauha chants and the beating of the breast, and the public watches in respectful silence. There is sabil of sharbat in every corner and everyone offered to drink it in memory of the martyred Imam. 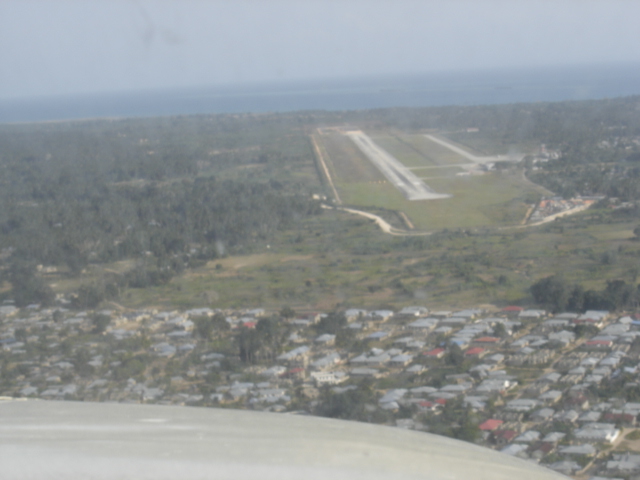 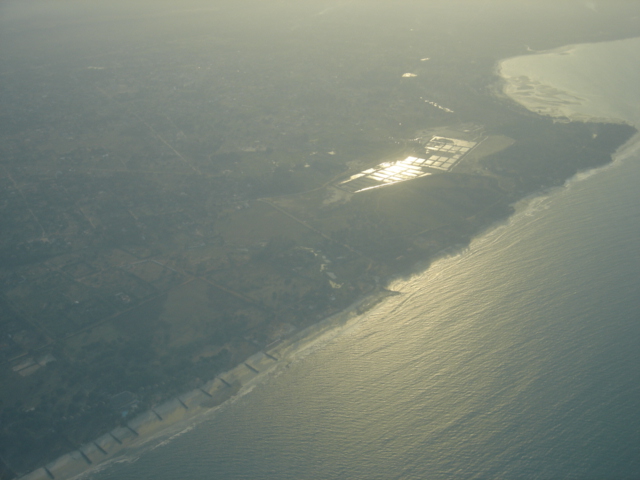 The first stop of julus is Matemni or Matam Bahrani which held majlises in Arabic or Kiswahili for Shias hailing from Bahrain, and the reciter Seyyid Abbas whose Kiswahili idiolect was well known. Matemni was a small unconspicuous mehfil near the imposing Ruwehy building, but inside it was all azadari. Alas today it is closed down and the only trace is the plaque outside indicating its history.

The julus moves on to its next stop which is Mehfile Abbas situated in the vicinity of Bohora Mosque and Ismaili Jamaatkhana. The Mehfile Abbas has a long history. It was a carpeted majlis hall with chandeliers hanging and the replica of Hazrat Abbas' musoleum occupying the pride of place. Its Chai-Khana was a famous institution and as school boys we would not miss it for anything. We would rush there during recess and Gulamhussein (Golo) Ismail Dharamsi, that famous Zanzibar Cricketer and the chief volunteer, would ensure that we were served fast to get back to school in time. Sometimes we were late and caned, but the next day it was Mehfile Abbas again for chai na toss.

The mehfil still operates but tears well down one's eyes when one visits it for it is desolate and bereft of the huge audience that once crammed every inch of it.

The julus does not go up to the hall but stops on the road at the main gate where Husain Allarakhia Rahim gives a brief but emotional rendition of the suffering of Ahlul Bait after Karbala, their imprisonment in Damascus and the subsequent release after the death of the orphaned, beloved daughter of Imam Husain, Bibi Sakina whose plight shook Yazid's throne. The climax of the narration is the description of arrival of the decimated kafla to Karbala where Imam Zainul Abideen narrates the woeful tale of the tragedy of Karbala and its aftermath. It is then Jaffer Hassanali Mulla Raza's heartrending Kabre Husain alvida, Ahle watan alvida as tears, loud wails and Wa Husaina fill the air. 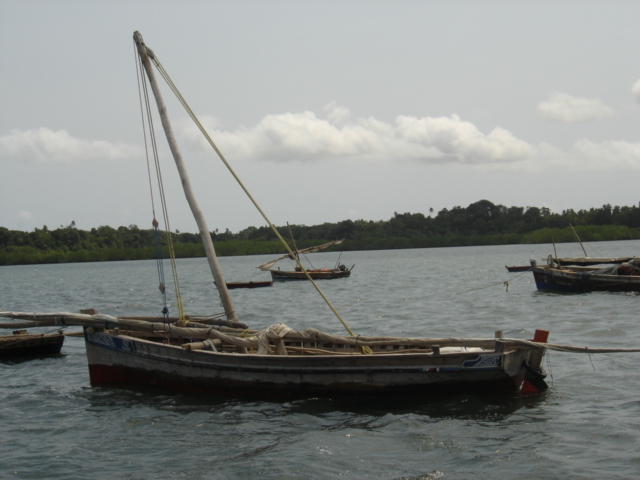 1959 - Husain Rahim delivering the speech at the doorstep of Mehfile Abbas when the julus reaches there.

The procession then moves through one of the narrowest streets. From the nearby houses women peer at the julus from windows and terraces. It ends at Kiwanjani or Mehfile Shahe Khorasan served by generations of Abdulla Saleh family, with the old man, Mohamed Jaffer Khaki (Mammu Jafu) seen sitting on the bench. Inside the mehfil are placed the replicas of zarihs of Imam Husain and Imam Raza.It is then majlis, saf and kalio pau nyaz. It is late at night and some return home but for others the night continues. There are majlises here and there well into the wee hours of the morning.

In the morning there is again a julus procession but this time to Mehfile Bibi Zainab run by the Mulla Safia clan in a far corner of Malindi / Funguni. When it reaches at the mehfil Mohamed Ebrahim Jivraj renders Zainab meri behna, dukhia meri behna, tum fatheha sharbat pe dilana meri behna in a poignant voice as azadars thumpingly climb up the stairs to the mehfil for majlis and matam.

The julus reassembles to move towards Mehfile Bibi Fatima, in another corner of Malindi, where Mulla Bibi Zara of Agha Seyyed Husain family held sway. Eventually the julus disperses at Taziakhana.

By then it is noon and after the namaz the azadars gather at Mehfile Ali Makam for majlis, matam, ziarate Arbain and nyaz.

The day wears on but it is far from over. The biggest procession gathers at the Imambara from where chanting in unison Chehlumko katlagahme jab aye mubtila, sadate Karbala the azadars move on to kabrastan at Mchangani by the side of Sauti Ya Unguja, Rahaleo. Here the drooping sun and gradual spread of the evening adds to the poignancy of the situation as relatives sit on the graves of their dear and near ones to recite fateha while majlis and matam is resounded on microphone. The Janmohamed Rawji kabrastan accomodated hundreds of graves of Khoja Ithnaashries, a few of whom had migrated to Zanzibar from the shores of Cutch and Kathiawad as far back as late eighteenth century.

It is time for the return leg of the procession to Imambara. The devotees replying nauha in unison. The sun has set in Zanzibar and the julus is approaching the Imambara when the powerfully voiced Mohamedhusain Hassanali Ahmed(Khokoni) recites Kehtethe Zainulaba, leke alam aya hun, utho Rasule Khuda, leke alam aya hun, and the emotions of the devotees raised at fever pitch. After a brief majlis the devotees burst into spontaneous Ya Husain followed by a cuple of hours of non stop saf under the direction of Jaffer Ali Chandoo.

It is the night of Shame Watan and tears flow abundantly. The majlis is short followed by a small procession from Imambara to Taziakhana. The Chehlum is over and the devotees return home, but the mournful precedings keep lingering in the mind and a few more tears shed.

Ah for those days of Chehlum in Zanzibar ! 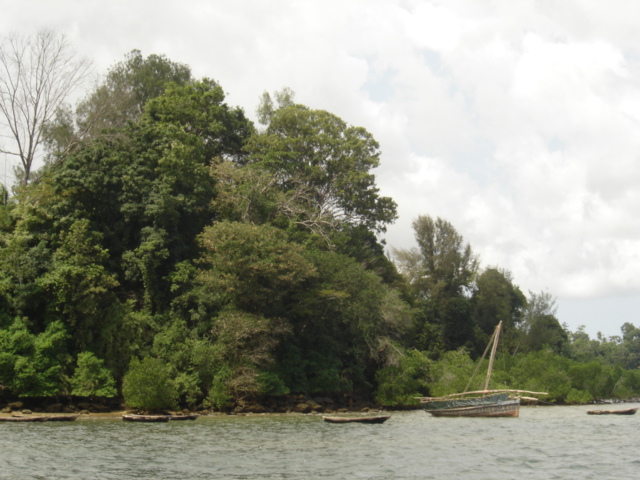 Most of these continue today but the past is mere nostalgia. The huge Imambara evokes memories of those days when it was always full. Now but for a few devotees the place is hauntingly empty. But the most soul-tearing scene is the dilapidated, fallen ruin of Mehfile Bibi Zainab. Its memory is haunting, a majestic place humming with activity is now a silent ruin. The visitor cannot but bewail the glorious past of the place.

Also Mehfile Bibi Fatima where ladies frequented all the time no more remains a sacred place. Its days of splendour are gone and today it bears a forlorn look. The old kabrastan is a residential site and the julus to kabrastan is now in trucks and buses to Mwanakwerekwe.

But even then for Chehlum it is anytime Zanzibar !